'I Believe' - a forgotten song from new album - "New Adventures" 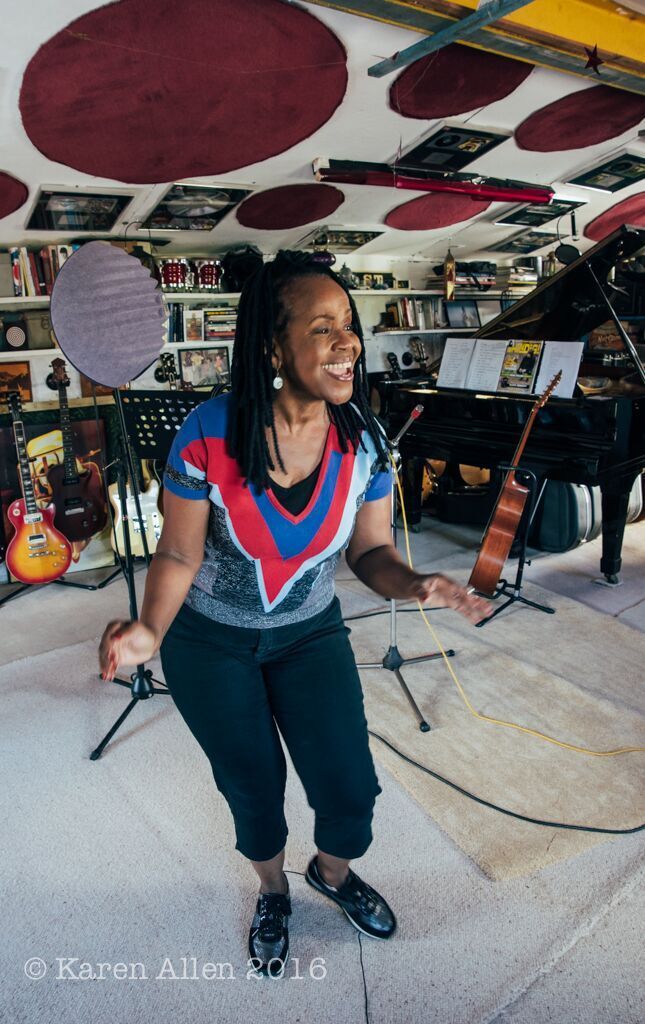 PP Arnold is about to release her new album "New Adventures".

On her Australian tour she will be including in the set 2 songs from the new album. Both songs have an interesting story.

The Story of 'I Believe':

'I Believe' is a song that I wrote with my son, Kodzo (Kojo) Samuel, that Kodzo also produced when he was 16 years old. We recorded the original digital version on my 16 track home studio as a dance track along with another song that's also on the 'New Adventures' album called, 'Hold On To Your Dreams'. Both tracks have a very spiritual, faith element about them. Unfortunately, the lyrics were not of importance to the industry at the time. Times have changed and I feel that the hope that we all have for the future is relevant in both of these songs. I loved the production that Kodzo put on the songs and didn't want him to be affected by the struggle that I was going through as a result of the ageism politics that I was experiencing at the time. Kodzo moved on and found his niche in the industry and is the musical director for many young artists of today. Jess Glynne, Rita Ora, Rudimental, Plan B, Jessie J and Tynchy Stryder are just a few of the artists that he works with.

I played both tracks to Steve Cradock when we were choosing songs for the 'New Adventures' album and Steve liked them both and has produced them with 'live' instruments and breathed new life into the songs that like so much of my work was overlooked in the past, but that I never stopped believing in!

Listen to a preview of 'I Believe' - Click Here

Don't forget to enter the Competition before the end of PP Arnold's Australian Tour to win great prize from her. Click Here to Participate