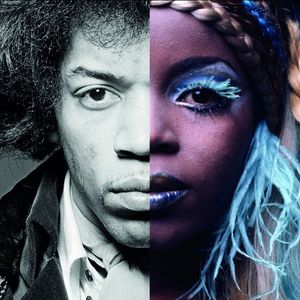 Gered Mankowitz is the photographer who made the enduring and defining image of the rock star as we know it today. He dedicated his life to music industry. He has worked with a range of artists including Rolling Stones, Jimi Hendrix, Marianne Faithfull, Led Zeppelin, Eurythmics, Kate Bush, Oasis, PP Arnold and many others.

Gered started working with the Rolling Stones in 1965; he toured America with them and produced several album covers for the band. Early in 1967 Gered worked with Jimi Hendrix and the Experience producing images of Jimi that would go on to become some of the most iconic and widely known portraits of the great musician.

PP Arnold and Gered met at 1967 and remain friends for the rest of their lives. Over the years Gered Mankowitz created many iconic photographs for PP. One of the photographs - Kafunta included in his famous book '50 Years of Rock and Roll Photography'.

They are pleased to release the Limited Edition Series of Original Prints signed by both - PP Arnold and Gered Mankowitz!

You can make a pre-order now and the prints will be shipped in the end of January 2019. 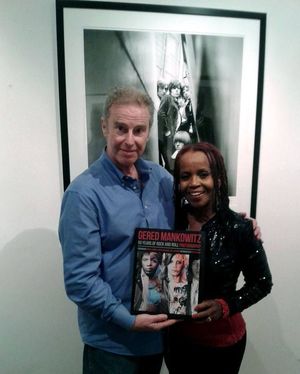 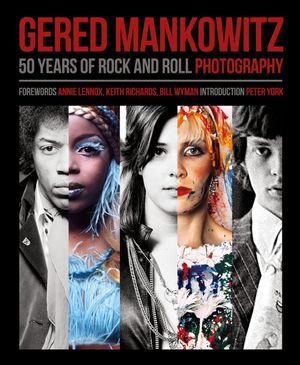